If you’re looking to get more likes, shares and followers on LinkedIn you have likely asked yourself how the LinkedIn algorithm works and if it favours some brands above others. This is probably especially true if you are trying to discover if there’s a way to game your content output, maximise your own reach and expand your influence. Here’s what you need to know:

The timeline is rarely based on time 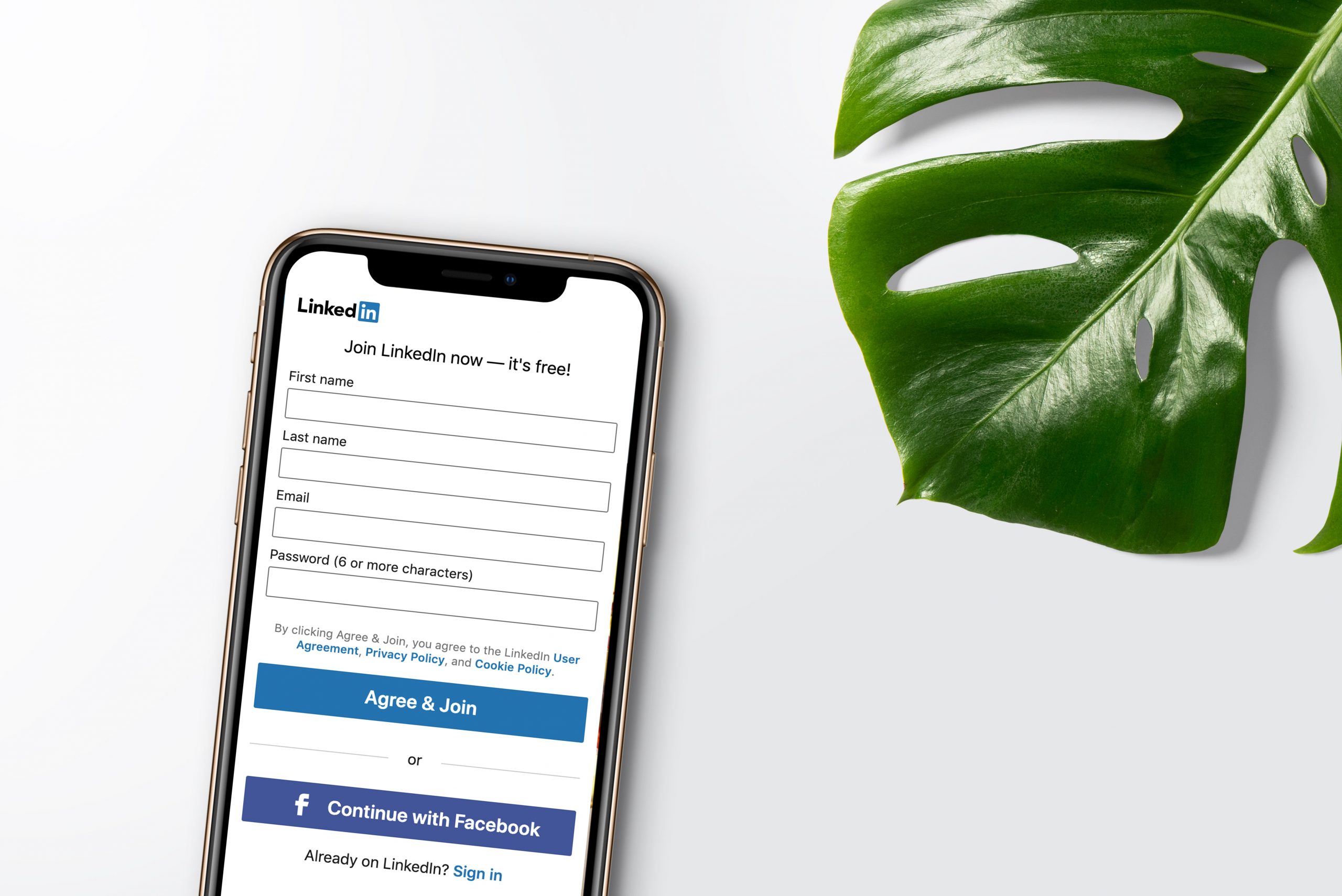 There was a time when social media timelines for all the major platforms were chronological (hence the name). This made, at least on paper, the strategy you needed to follow to get your post seen was pretty simple — Upload your blog, status update, picture or video and schedule it to go live at the time when most of your followers are active in order for it to achieve the maximum possible reach.

The issue with this was the fact that usually the best time for one brand to post, was also the best time for lots of other brands to post. This led to perfectly good posts being buried at peak times as everyone competed against each other to post within this golden window.

As such, it essentially became the luck of the draw if a post got seen by enough people to pick up traction. Conversely, because brands were waiting for the optimum time to post (generally at 8am and 7pm) This meant that throughout the day there were long draughts where the feed was completely dead. As such social media platforms decided to opt for non-chronological feeds in order to combat the problem. Although we should say LinkedIn does still retain a ‘recent’ feature on its feed, it’s not commonly used by users.

LinkedIn officially summarises their algorithm’s M.O. as “People you know, talking about the things you care about.”  This means that their algorithm prioritises content that relates to a user’s interests (or rather what they think the user’s interests are) from people it thinks the users knows or likes. But how does it do this?

Like all social algorithms, LinkedIn evaluates its hierarchy of content for a user based on two key factors: The user’s own history of engagement on the website, and what’s popular among other users it deems are similar.

So, put simply, if you’ve commented on a brand’s post before the chances are it will keep showing you content from that brand above other users. Similarly, even if you don’t like a particular brand or type of content — if users demographically similar to your profile keep engaging with it it’s likely it will keep showing it to you.

How it prioritises people

Up until an update in 2019, the LinkedIn algorithm had a massive flaw, where it essentially became an echo chamber for hegemonic figures like Richard Branson, Bill Gates and Oprah Winfrey. Millions of users follow accounts like these, and their posts usually garner millions of engagements, so the AI put massive weight behind these brand’s posts. However, the platform started prioritising their content to the extent that it eclipsed everyone else on the feed.

Now LinkedIn will favourably weigh content from people it thinks the user actually knows or could actually do business with over content from these global figures, making the website more practical for everyday people and brands to use.

The simplest way it does this is by checking if you’ve ‘linked’ and how many mutual contacts you have. But it also factors in stuff like: if you regularly comment or like each other’s posts, if you work in the same industry or are based in the same area. 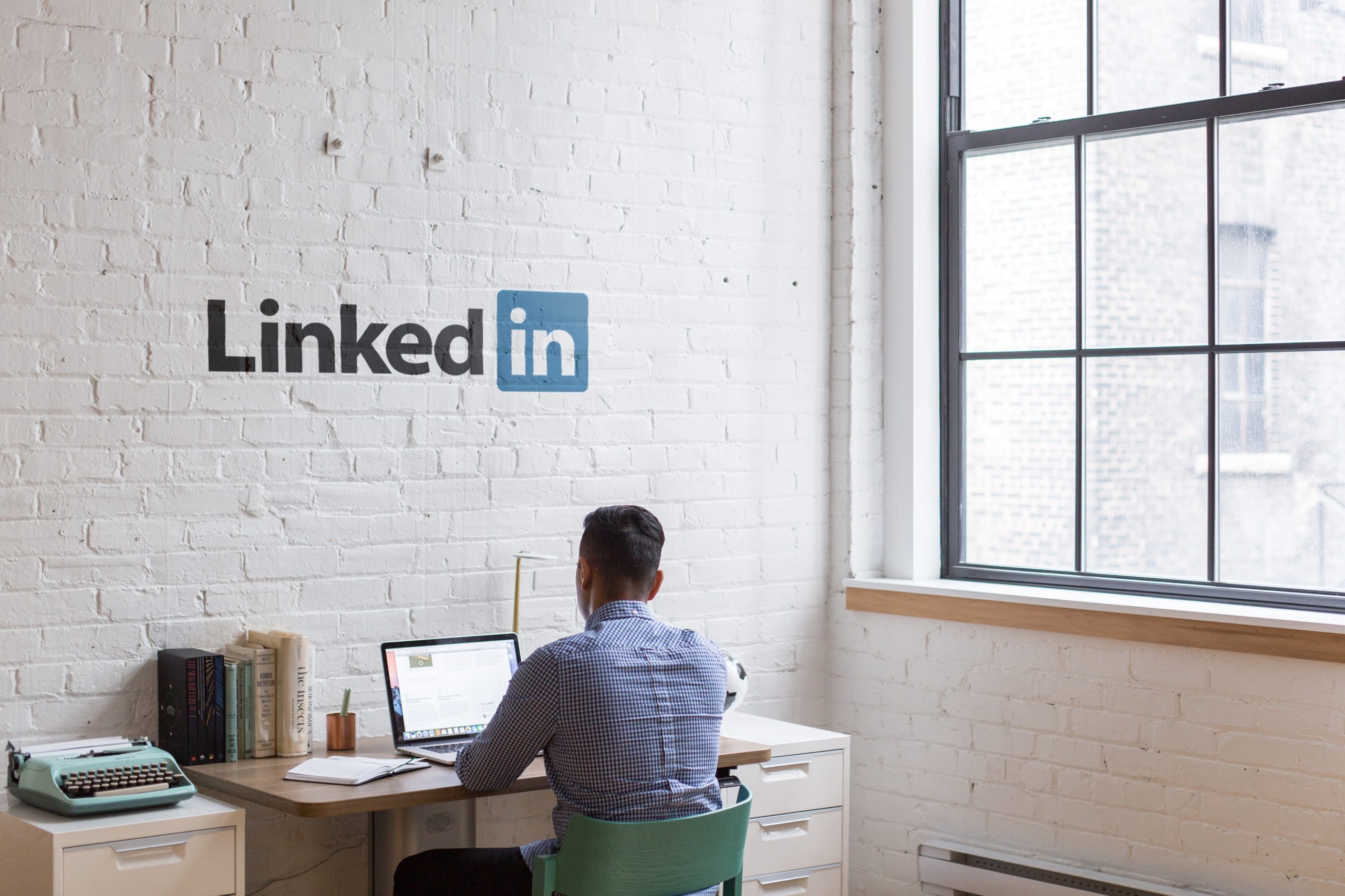 Now you understand how the LinkedIn platform weights content, you should be able to better formulate a content strategy that will gain you more engagements. However, here are a final few tips to improve your success rate.

LinkedIn wants you to stay on its domain, this means it weights video content uploaded to its own platform above links to things like YouTube and Vimeo. While LinkedIn has stricter upload constraints than other platforms, if it’s LinkedIn you’re primarily trying to succeed on then you should try to keep it on site. Another option is to create a specific LinkedIn edit or teaser video that promotes the full version of the video.

Engage with other users

Social media is a two-way conversation, and many brands underestimate the benefits that can be reaped from engaging with other users and brands. Commentating on posts, liking videos and responding to messages will all serve to make you more visible in the LinkedIn metacommunity and increase the chances of users engaging with your content in the future.

Rather confusingly LinkedIn offers two text post options, and some people seem to get confused about what they are for. Posts that are limited to 1300 characters are your go to place to fire out quick bits of news and updates about your brand.

Articles on the other hand can be up to a staggering 100k characters and are essentially LinkedIn’s blogosphere, it’s here that you should be posting thought leadership posts, think pieces and other in-depth written bits of work.

Some users think that articles are weighted lower than posts and therefore avoid creating articles at all. This misconception is caused by the fact that under LinkedIn’s analysis views for posts are always considerably higher than they are for article views. This is because LinkedIn count a ‘post view’ as every time it was shown unique users feed, but it does not necessarily mean they actually saw the post at all. Article views are only counted when a user follower the link to open it, meaning it’s actually a truer indicator of how many people read it hence the reduction in views.

Want to find out more about creating content for LinkedIn, or any other platform? Get in touch.